From an Art School Project to a New Appliance Class

The original idea for the GrowTop system came from a design thesis project conducted at OCADU during the 2012/2013 year. The project ended with the initial working model of the system on display at the annual GradEX showcase. Overall the appliance was very well received and performed 100% during the 10 day long event, of which the entire duration I could not touch the display. 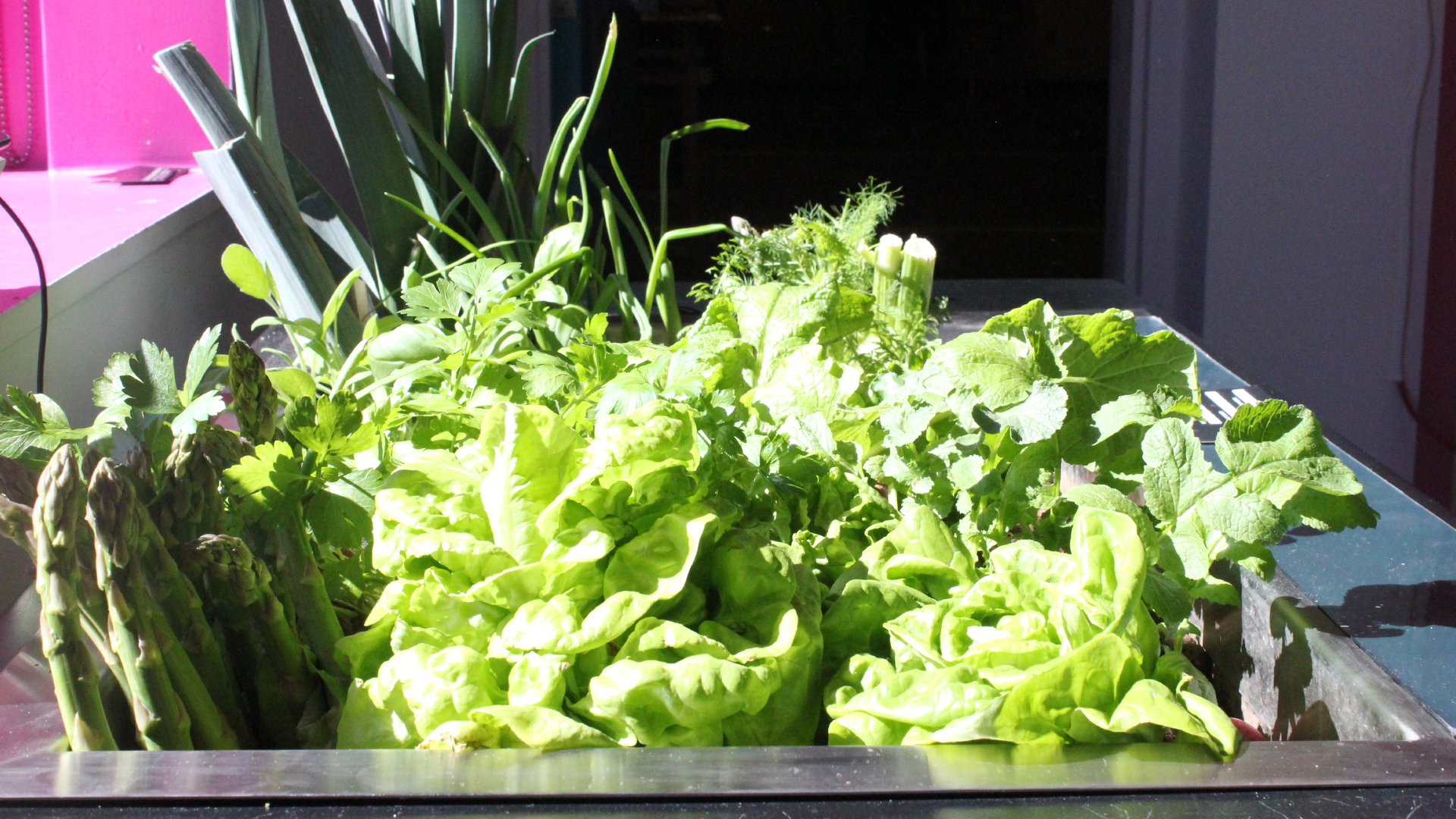 Once the event ended, I was the proud owner of a very large and unique appliance. So I put it to work in my office and subsequently my kitchen and have used the GrowTop non stop for the last 8 years now.

More importantly I fell in love with the ability to have a vibrant garden indoors, with little to no maintenance. Life is just better with plants.

For further validation, any guest whoever comes to my home, immediately gravitate towards the GrowTop and begin interacting with the plants. 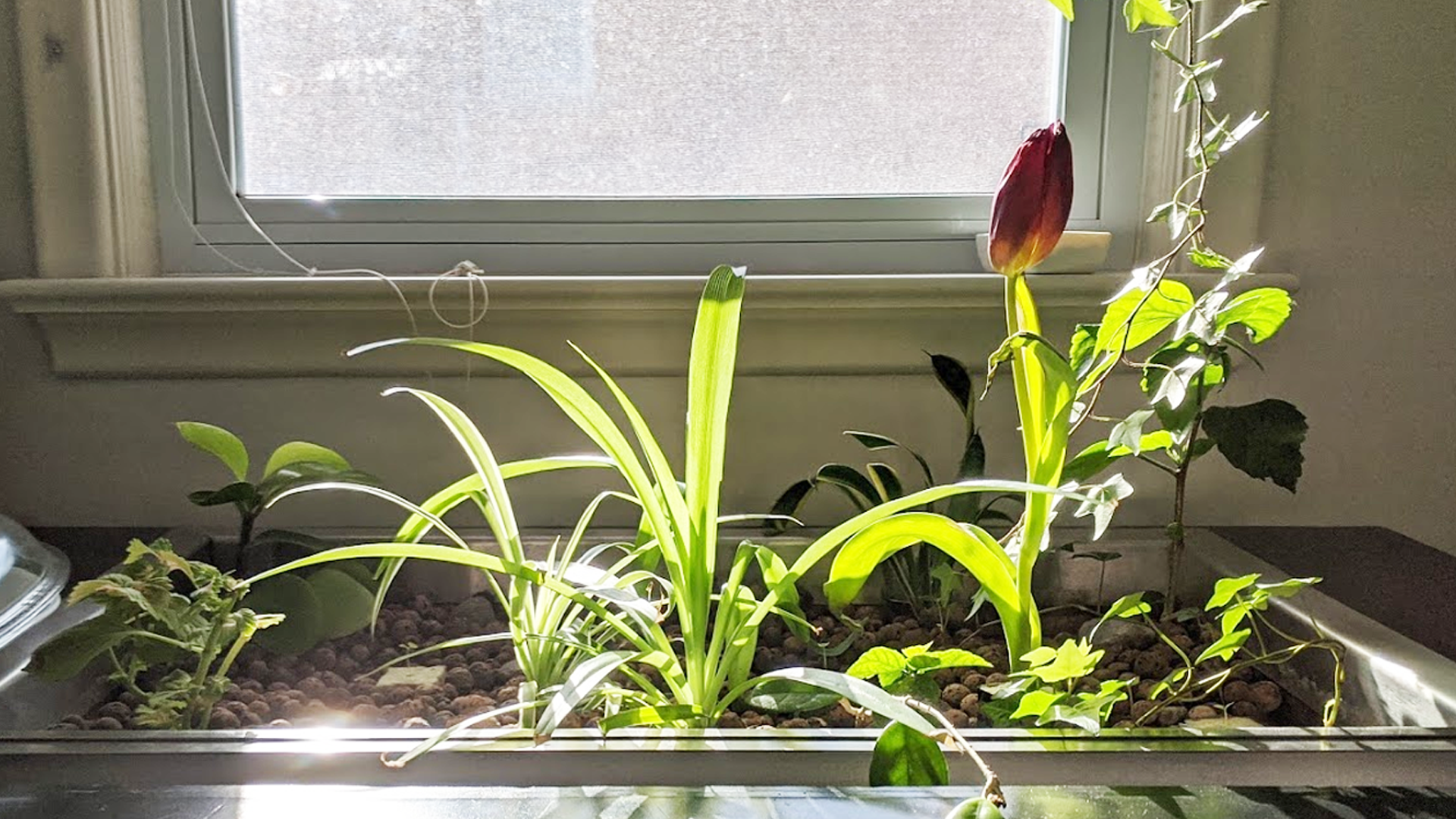 The reason for the product interface success was due to the key user insights derived from the research portion of the thesis process combined with the eureka moment of the project.

Key User Insights from the Project

I decided to test the theory with two spring onions and two Italian basil stalks, with great success! Not only did the vegetables come back to life, but they all begin to grow again within 1 to 2 days. Furthermore some plants display growth rates up to 300% increase in volume within 2-3 weeks!

Since that time, I have had similar success with parsley, kale, thyme oregano, & Boston lettuce, a spider plant and a rubber plant and plan to continue with other vegetation.

After trying this process a few times it dawned on me that perhaps the solution to increasing the adoption of agriculture in densely populated environments, isn't to have people grow their own food from seed-to-fruit, but instead, either finish the end of the growth cycle at home, or continue the the life cycle of the plant when in the home. To be more specific, rather than buying harvested vegetation and attempt to preserve the decomposition via refrigeration and other technologies, why not keep the food alive as much as possible in order to reduce waste from decomposition all the while eating the freshest possible foods.

the big problem - no engine

The time constraints of the OCADU thesis process forced me to focus on the WaterTable aspect of the GrowTop. I put no thought into how the guts of the system would work, and copied a standard hydroponic ebb-and-flow system, consisting of a water pump, reservoir and bell syphon.
Unfortunately this system is loud, unsightly and creates lots of evaporation and is prone to mechanical failure. 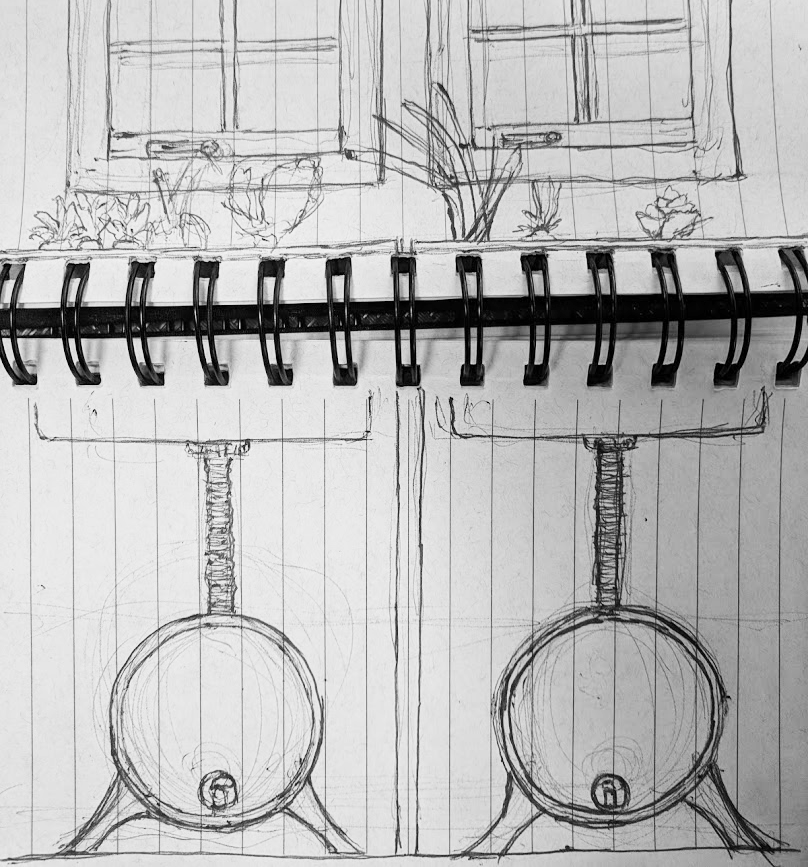 To solve these issues, I worked with some engineer colleagues, and we came up with the idea of a self contained resvevoir that moved water with pressurized air, or as we prefer to call it, the LifeCycle 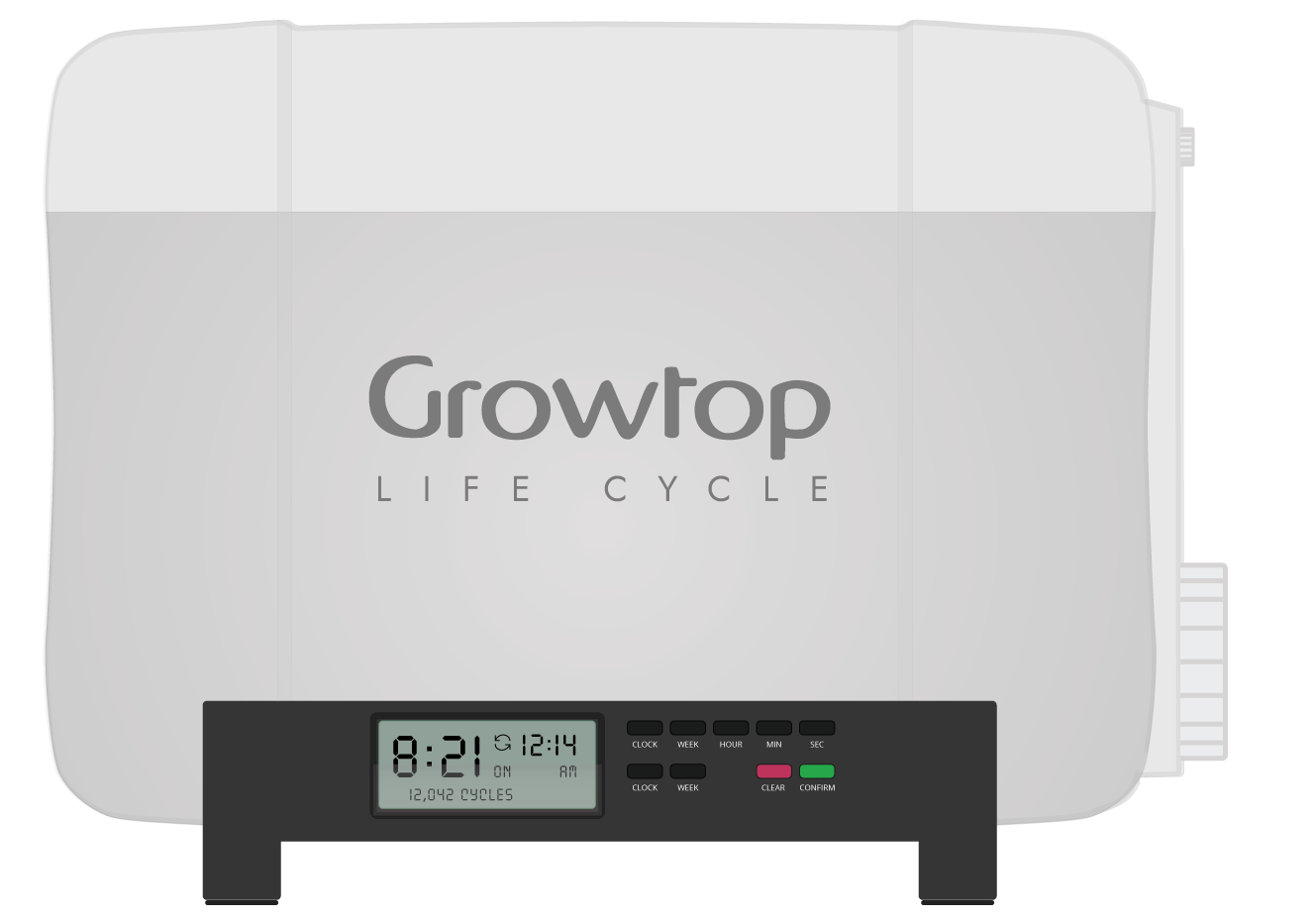 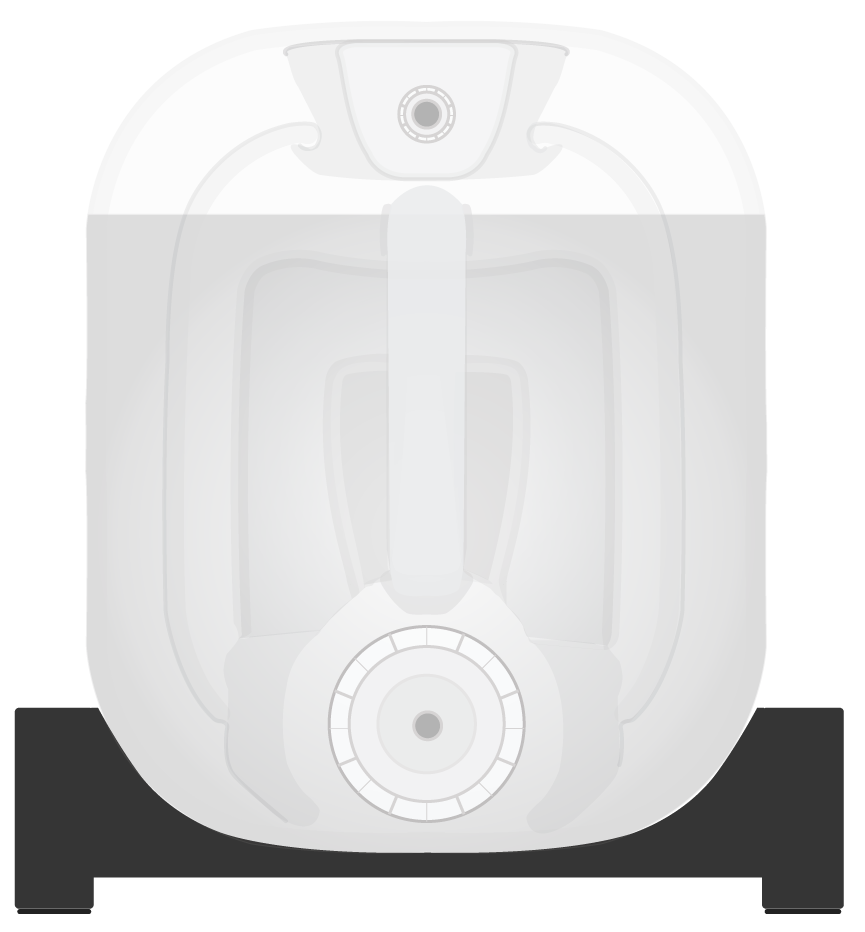 With the LifeCycle and WaterTables refined, we are now able to bring this product to the masses. Stay tuned for more information.

Unlock the Power of Water

The GrowTop system allows users to unlock the power of water and better manage the life of plants, preserve the life of store bought fruit and vegetables, and improve their space in a well designed user friendly fashion. Also the GrowTops thermal mass and humidity management can bring more balance to your space.

For the time being GrowTops are only available through private sales as they are handmade per order.
If you are interested in acquiring one, please contact us below.